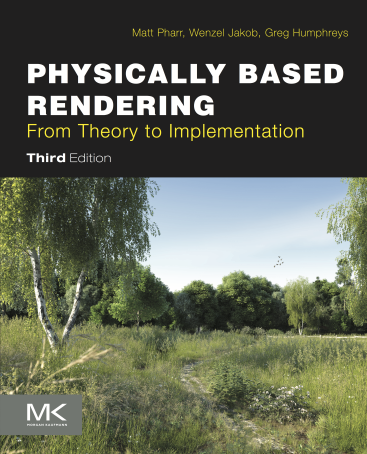 I’ve been thinking about it for a long while, and now I’ve decided to invest all my free time into it.
I will integrate a renderer with Blender, first as a exporter for the file formats that the renderer uses, then
do a better integration later on when that is feature complete.

I have ditched windows completely, and with that 3dsmax. I still use 3dsmax at work every day,
but now I do not use it for anything at home. I invest all my time into blender now, that makes perfect sense to me.
I really enjoy blender, and after 16 years of 3dsmax it feels great to have a fully open source work flow.

Here is a sample of what’s to come: